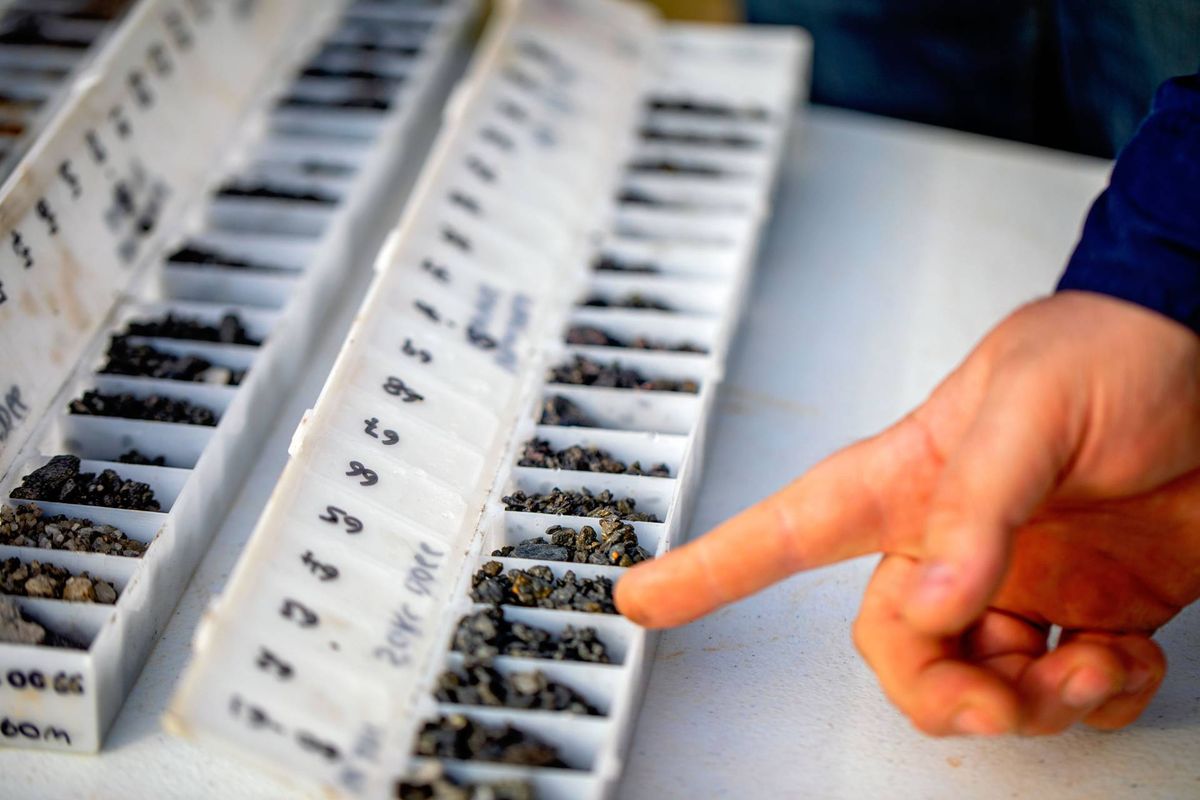 A second high grade graphite intersection has been discovered at IG6’s Springdale Graphite Project near Hopetoun, in Western Australia.

The new prospect, which has been called Springdale Central, is within 200m of the existing Springdale Mineral Resource.

Results from 13 RC exploration holes have been received from the current drilling campaign at Springdale, which is the first since IG6 acquired the tenements earlier this year.

Executive Chairman Phil Hearse said, “This is the second graphite discovery made by our exploration team in the current drilling campaign. The results are exceptional and continue to confirm the substantial graphite mineralisation potential across our Springdale tenements and the potential for significant resource growth at the project.”

Stand out drilling results include: