Graphite is on the cusp of explosive market growth. As one of world’s most versatile manufacturing materials, it is a crucial additive in the manufacture of many industrial products and fire-safe building materials that are in high demand. It is also a key component in new technologies, particularly state-of-the-art batteries that are revolutionising energy storage, transport and mobile electronics.

IG is developing two integrated downstream processing facilities that will produce a range of processed graphite products for both traditional and emerging global markets.

Today, batteries are expected to be smaller, last longer and deliver more power.  Electric vehicles, power tools, medical equipment and portable electronic devices all rely on batteries that are lightweight, long lasting, safe and can be embedded without frequently being replaced.

The most advanced battery solutions are lithium-ion and Lithium iron phosphate which both use graphite as the anode material. A Li-ion battery to power an electric vehicle typically requires significantly more graphite than lithium bringing high quality battery anode materials into tight supply.

Smartphones, electric cars and 3D printers, along with fuel cells that generate electricity by chemical reaction, are all powered by batteries. It is a giant market and set to grow quickly with llithium-ion battery demand forecast to increase 10-fold by 2029. Lithium-ion batteries are the gold standard for electric cars, bikes and other vehicles. Tesla broke new ground when it opened the first stage of its “Gigafactory No 1” in 2016, with plans to produce enough Lithium batteries to supply 1,500,000 electric cars per year. By December 2019, there were 115 gigafactories in the pipeline worldwide.

As the world searches for renewable energy sources, lithium batteries are vital for storage and continuity of supply. In 2017, Tesla switched on the world’s biggest lithium battery to feed electricity into the Australian domestic grid.  Capacity was expanded by 50% in mid 2020 after record demand and record profitability.

But the real future of graphite may lie in fuel cells which convert chemical energy into electricity using external fuel supplies.

Traditional graphite markets are also robust. Graphite has long been in demand for everything from pencils and refractory materials, used in furnaces, kilns, incinerators, and reactors, to flame deflector systems for rocket launch structures. Graphite is also found in automotive components, inks and coatings, paints, polymers and plastics, lubricants and grease, ceramics, drilling fluids, steel pipe and tubing, fire retardants and oil spill recovery materials. In 2017, the refractory segment accounted for more than 43% of the market. The ultimate boost for graphite may come from graphene. Dubbed the strongest material in the world, this thin, flexible commodity is 10 times lighter and 200 times stronger than steel. Due to its atomic structure, graphene can be moulded into any shape and conducts electricity at the speed of light. IBM is currently using it to produce the fastest computer chip in history and ultimately, graphene chips may replace silicon chips in computers.

Don’t miss the opportunity to become an investor in International Graphite.
For more information, please contact us. 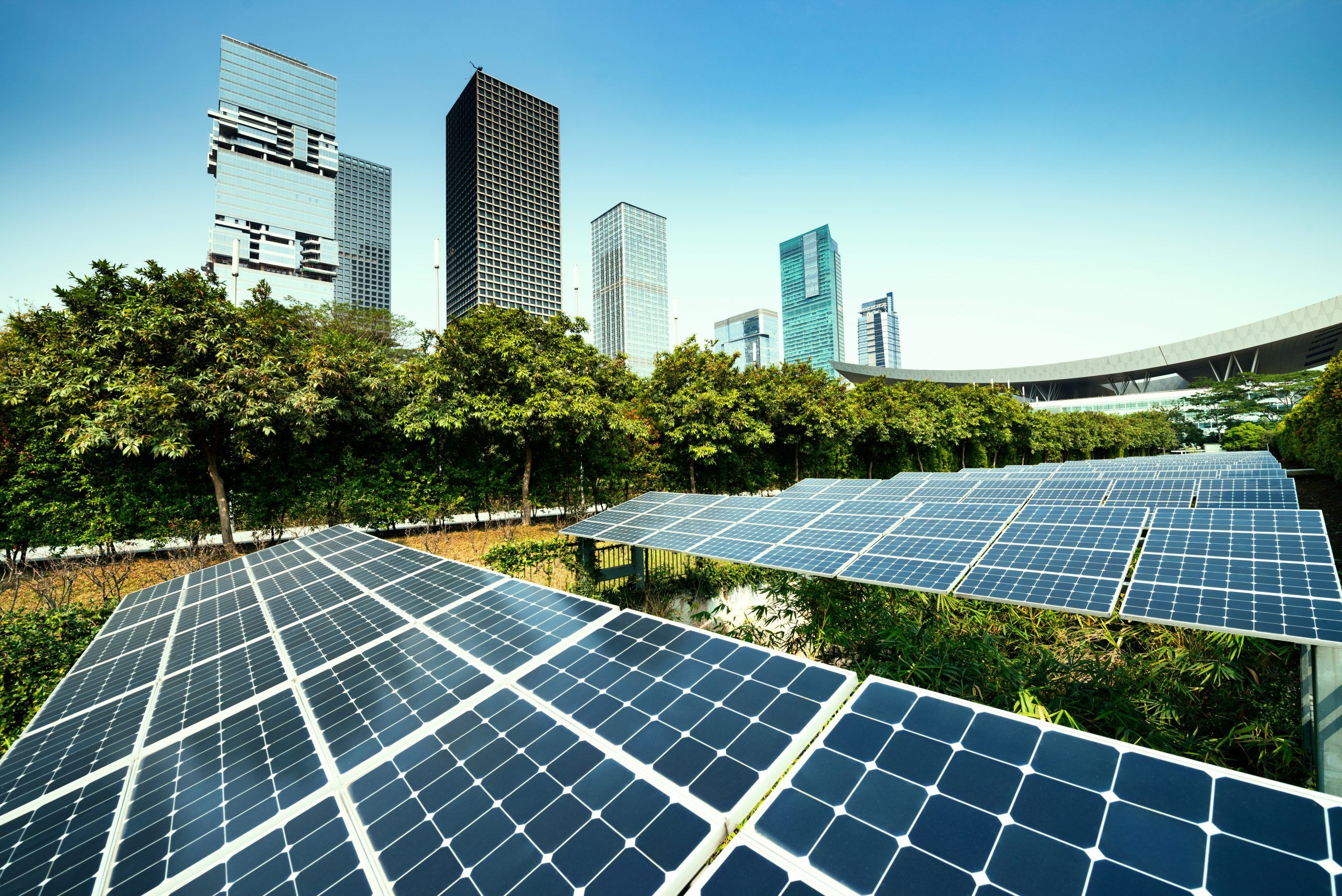